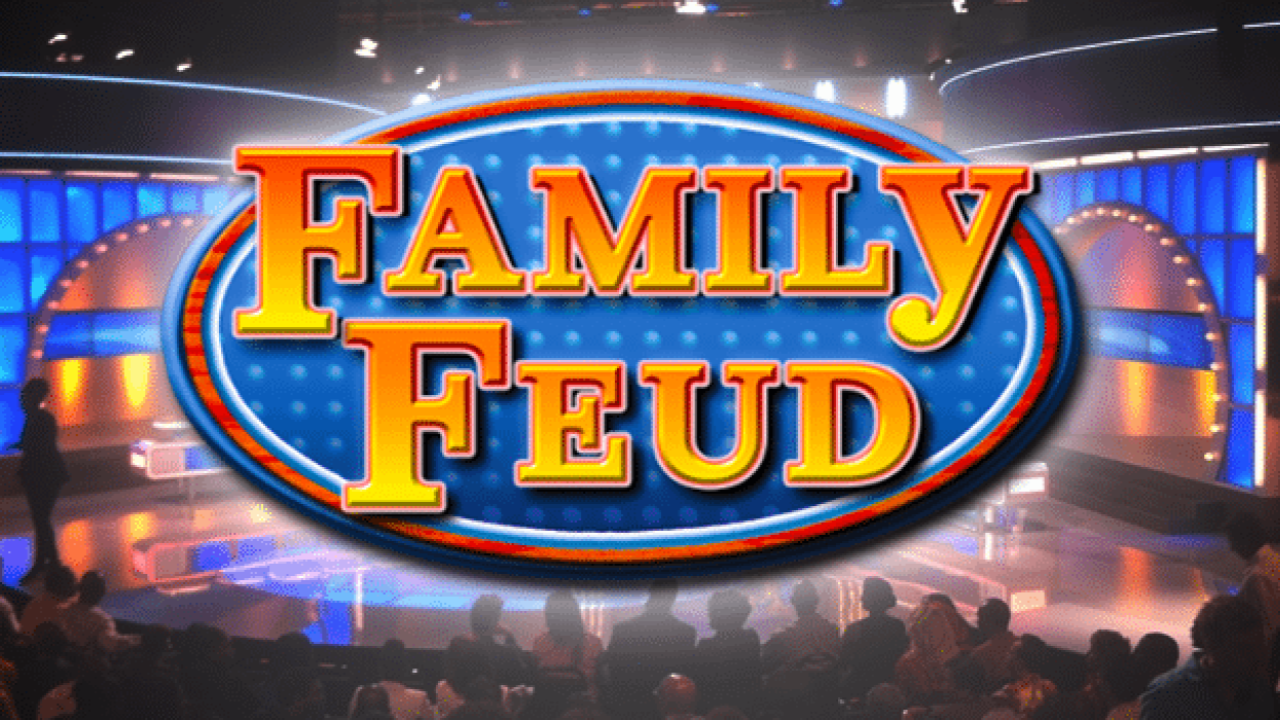 “Name an occupation whose men should show more respect to women.”

This, from a television game show favorite at our house, Family Feud, hosted by comedian Steve Harvey. The gist of the game is two families consisting of five members, to answer questions that would match the answers of surveyed people.

The answers can range from sensible to ridiculous, and it’s anyone’s guess what might actually match in the effort to win cash, ultimately a car if a family wins five games. Each player takes turns. If they come up with a wrong answer three times, the question moves to the opposing family. The ‘correct’ answers can be from four to eight words, depending on the top responses from the survey.

The down side of the game, sometimes the contestants are made a mockery. I don’t enjoy seeing others being played a fool. I suppose that is what keeps the viewers and ratings up.

This question is from season twenty-three, episode four. The winning family went home with several thousand dollars and a car. Not a bad days work, if you want to call it work.

They are as follows:

Lawyers, military, and teachers. These were all the ‘wrong’ answers. Some of you might argue that.

Here are the correct answers:

This question in particular struck a nerve with me, thinking it might generate some conversation. How would you answer the question?

We come from various backgrounds and experiences. I have been on the receiving end of a lack of respect. Two of which were not even mentioned, a boss and a car salesman-it’s a no fun zone.

It will be interesting in hear your thoughts. In any case, our experiences are real and leave an impact. I have to agree with my writing coach, words do matter, whether you are trying to win a game or give a little encouragement to a hurting soul. It all leaves an impact.